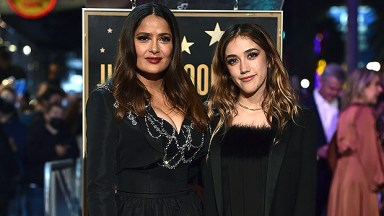 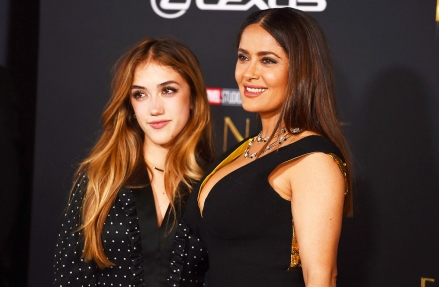 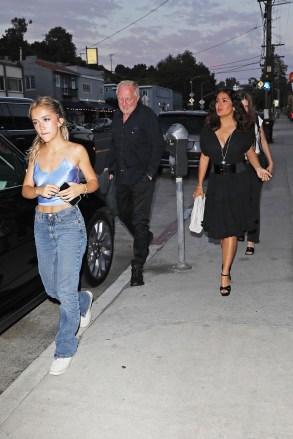 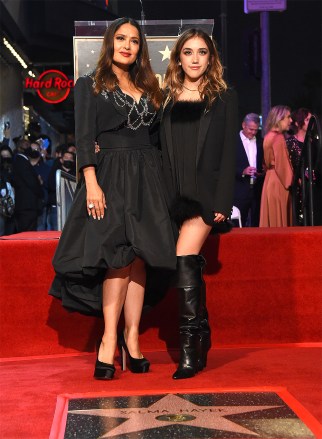 Salma Hayek, 56, shared some love to her daughter Valentina on her 15th birthday. The Eternals actress posted an Instagram tribute that including two throwback snapshots of her look-a-like child. The first photo showed a young Valentina adorably sleeping on the floor. The second photo showed Valentina eating a cupcake with a rainbow painted on her forehead. She sat in front of a smiley cake that said “Happy Birthday Valentina” on it.

Blake Lively, who starred alongside Salma in the 2012 film Savages when Valentina was four years old, was the photographer behind the birthday cake photo. “I took that second photo 😢🥹🥹♥️ my baby!!” the Gossip Girl alum, 35, commented on Salma’s post.

Salma also shared two videos of teenagers dancing at what appeared to be Valentina’s quinceanera that must have taken place recently. The Mexican-American actress wrote a sweet message about her daughter alongside the footage.

“Happy 15th birthday to my lovely 15th birthday girl,” Salma wrote in her post. “Valentina you are my everything, thank you for lighting up our lives with the strength of your wonderful spirit. It’s a privilege to be your Mom. I love you with all my heart ♥️. #theygrowsofast.” 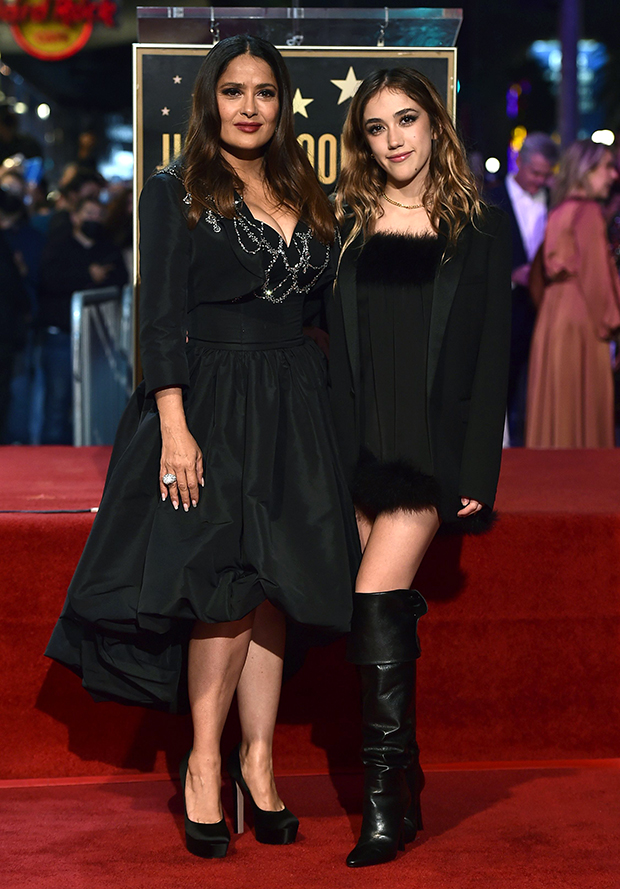 Salma shares Valentina with her husband Francois-Henri Pinault, 60. The mother-daughter duo have a very close bond that was showcased when they appeared on the cover of Vogue Mexico in May. Salma revealed to the publication that she and Valentina “fight over clothes” because the teenager loves to take things from the actress’s closet. “Since she was little she never let me choose her clothes, and I always liked that,” Salma said.

The House of Gucci actress was in her 40s when Valentina was born in 2007. She’s been open about how being an older mom has been a blessing. “I think I’m a better mother because I had her later,” Salma told Town And Country in 2019, before admitting, “But I do get tired. I’m not going to lie.”