Dorit Kemsley, 46, sat down with Andy Cohen, 54, and Garcelle Beauvais, 55, on Sept. 21 to address the rumors of her alleged affair with Mauricio Umansky, 52. During the episode of Watch What Happens Live, Dorit was asked by fans of the show what she thought about the cheating rumors, which Dorit immediately disputed. “I mean, what do you think I feel? Honey, listen, when something is so ridiculous, you just kind of discount it,” the RHOBH star said. 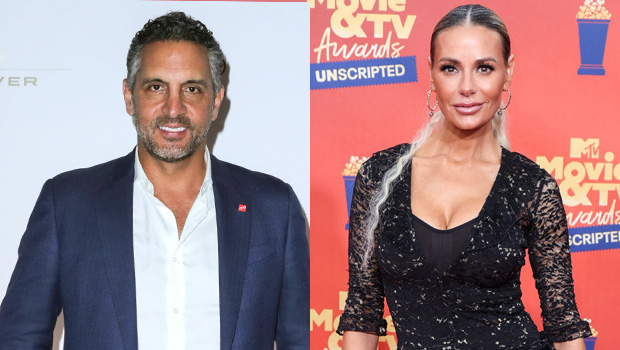 She also added that it “strikes a cord” because she and her husband, Paul “PK” Kemsley, 55, are close friends with Kyle Richards, 53, and her husband, Mauricio. “It’s something that sticks a chord only because Mau, PK, Kyle, and I, we’re friends together and it is such a nothing, and to have someone start those vile rumors, it’s gross,” Dorit told the fan. She also added, “But you don’t want to give air to it but I think anybody can understand it’s just annoying as F.” PK was also sitting front row in the audience and couldn’t help but chime in on the matter himself! “When she’s got steak, why would she want a cheeseburger?”, he jokingly asked.

The rumors regarding Dorit and Mau were first brought up by former RHOBH star, Dana Wilkey. Dana, who first appeared on the show during its second season, took to Instagram on Aug. 14 to share her thoughts on the alleged affair. She posted a fake movie poster with the two photoshopped together and the words “An Affair To Remember” on it. 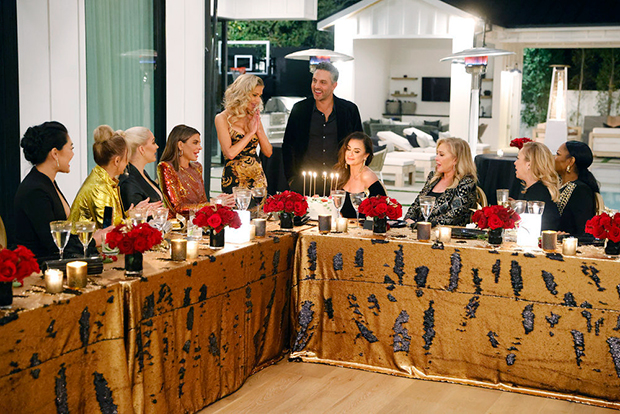 Dorit Kemsley, Mauricio Umansky, and Kyle Richards in an episode of ‘RHOBH’. (Bravo)

Dorit did not hesitate to clap back at Dana and took to the comments section to dispute the claim. “Is something wrong with you woman? Or are you just so miserable in your life you have nothing better to do?”, Dorit wrote. She then added, “You’re definitely one of the thirstiest people I’ve ever seen, I guess it’s just as simple as that? Kyle and Mau are our friends and my kids call them uncle and auntie. Do you think this is ok for my kids to see when it’s a disgusting lie?” Dorit also clapped back that Dana was using the rumor to “make a buck” and asked her to “at least have some decency and stop trying to peddle false narratives especially when you know there is ZERO truth behind it and your whole motive is to just hurt people for no reason.” The mom-of-two then called Dana’s actions “sad” and “pathetic.”

PK and Dorit have been married since 2015, whereas Kyle and Mauricio have been married for nearly 30 years as they tied the knot in 1996. Kyle and her man share four daughters together: Farrah Aldjufrie, 33, Portia Umansky, 14, Sophia Umansky, 22, and Alexia Umansky, 26. Dorit and PK have two adorable children together as well including, Jagger Kemsley, 8, and Phoenix Kemsley, 6. 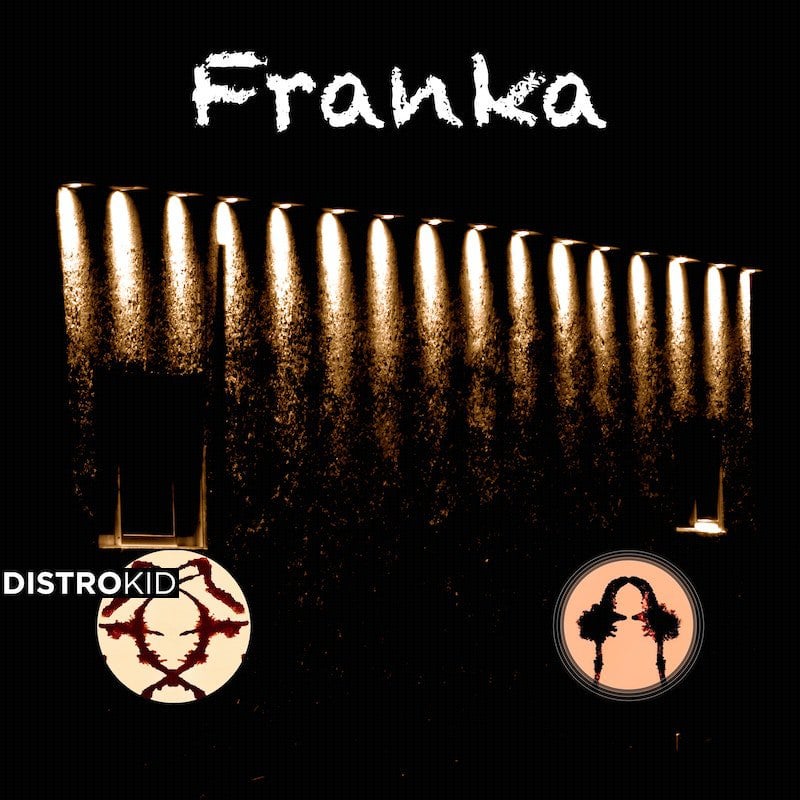