The ‘Carnival Row’ star had a terrifying encounter with a great white shark on a recent paddleboarding excursion in Malibu.

Orlando Bloom, 44, loves the great outdoors and has always proved to be adventurous, so it comes as no surprise that he’s putting his skills to the test. In a recent video, posted to Instagram on Sept. 14, the actor is paddleboarding alongside a great white shark proving once again that he is fearless as ever!

In the minute-long clip, the shirtless actor seems relaxed as ever despite his uninvited guest. Wearing black shorts, Orlando put his toned physique on display as he paddled around the creature. ‘Paddle Boarding With Great Whites,’ he captioned the clip. ‘When fear becomes your friend and @themalibuartist captures the moment.’

He made sure to tag local photographer Carlos Gauna, in the clip as well as they captured the terrifying moment. “Awesome day man,” Carlos wrote on Orlando’s post. “You got some good looks of a large juvenile white shark. Happy for you! Something you’ll never forget. Very calm shark just chilling in Malibu!”

Fans took to the comments to discuss the wild encounter. “Omg that’s insane,” one fan wrote alongside a fire emoji while another commented, ‘One of the most beautiful and misunderstood fish of the ocean,” with a heart emoji. 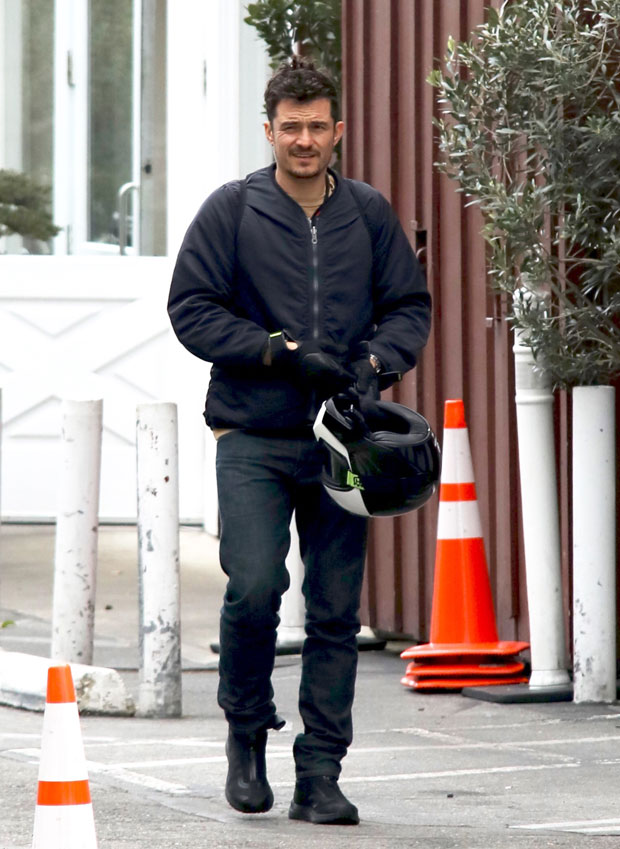 Orlando Bloom surprised his fans once again in a newly released clip of him paddleboarding alongside a great white shark in Malibu. DFBEV/MEGA

This isn’t the first time the star has put his athleticism to the forefront. On Aug. 15, the actor enjoyed a swim in an undisclosed location, and he did so without any trunks on. In the first two slides of the gallery, Orlando is up to his well-toned chest in water and enjoying some fun in the sun. Things turned “cheeky” in slide No. 3 when a totally nude Orlando essentially moons the camera showcasing his playful side. The father-of-one decided to shout out Katy Perry, presumably the one who took the photo, by tagging her right on his peach.

Katy and Orlando have had an on-again, off-again relationship that began in 2016 however the two got engaged on Valentine’s Day 2019 and have since welcomed Daisy, their first child together, 1, last August 2020. 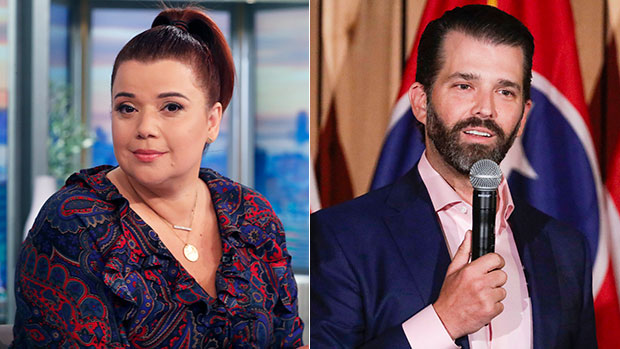 Ana Navarro Claps Back At Donald Trump Jr. For Dissing Her Weight Amidst False COVID Scare 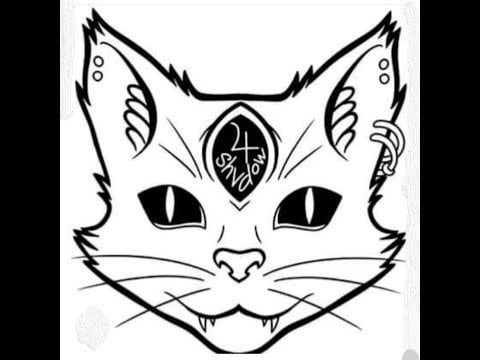