Mama June was seen walking alongside her rumored flame Jordan McCollum after exiting a luxury limo while enjoying a four-night stay in Las Vegas.

“Mama June” Shannon, 42, was recently photographed with her new rumored boyfriend Jordan McCollum, 24, for the first time while walking around Las Vegas, NV during a trip that started last Wednesday. The reality star and TikTok star walked near each other after exiting a limousine near their VIP hotel on the strip and were dressed to impress. They both looked comfortable while greeting people nearby and were carrying bags while passing by cameras. Check out the pics HERE.

June wore a black top under a white sheer overshirt and jeans while Jordan wore a black T-shirt, pants, and a baseball cap. He also wore a black face mask to stay safe and they both added white sneakers to their looks. 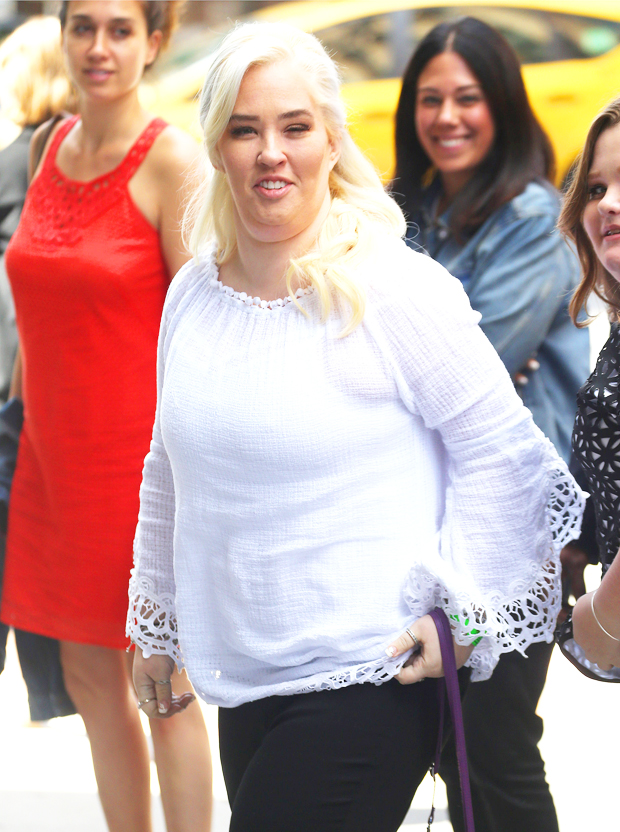 Mama June is rumored to be dating Jordan McCollum. (Shutterstock)

Before the reported four-night trip, Jordan took to social media to excitingly post about his travels, which included flying to Alabama before flying to Atlanta and then going to Las Vegas. He didn’t mention why he was flying to Alabama before going to Vegas but considering his new sightings with June, it could have very well been to meet up with her. Once they got to Sin City, they were reportedly seen visiting casinos and Hoover Dam.

Despite spending time together, June reportedly debunked romance rumors by calling him her “best friend” in a Facebook post. Jordan also recently revealed that he has a new, younger girlfriend named Ashlyn Talley, according to The Sun.

Dating rumors between June and Jordan, who can be seen in the pic above, started in Aug. shortly after she confirmed her split from longtime boyfriend Geno Doak. It was also rumored that she rented Jordan an Alabama home and bought him two cars, which he seemed to share through posts on Instagram. A source told The Sun that she’s “so into” Jordan, who is a single dad to a young daughter. “She really wanted to be public about their relationship, but Jordan has tried to keep things more low-key.” 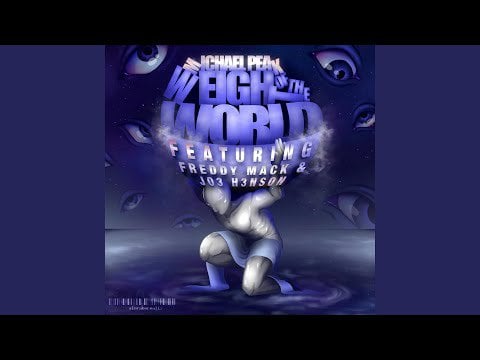 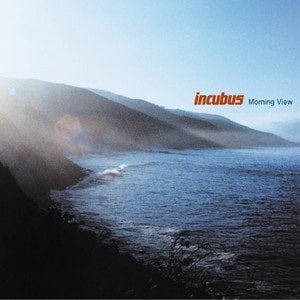