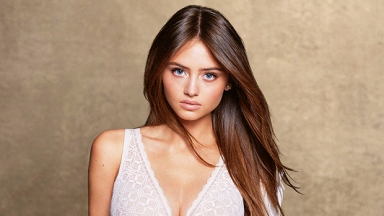 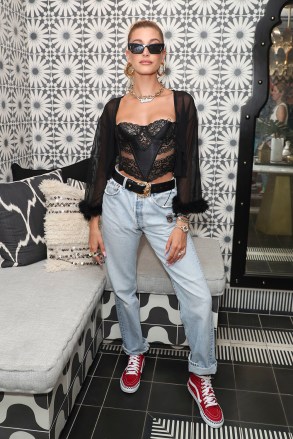 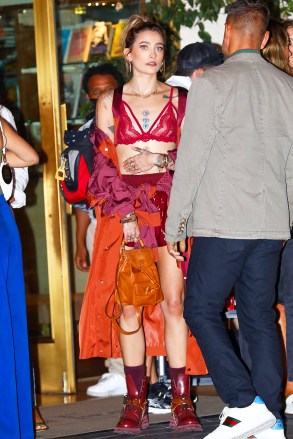 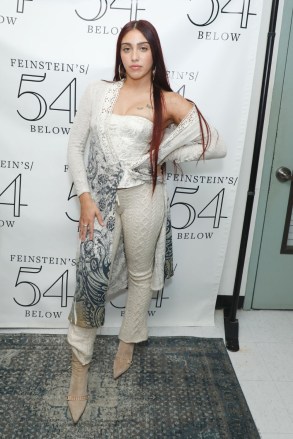 Leni Klum, 18, got a lot of attention for her latest sexy Instagram post. The daughter of Heidi Klum, 49, posed in a red bra and matching underwear as she sat on top of a bathroom sink, in the new eye-catching photo, which served as an ad for the lingerie company Intimissimi. She also had her hair down and was brushing her teeth with a toothbrush as she looked at the camera with a slight smile.

“night time routine in the new intimissimi christmas lingerie pieces available and OUT NOW online and in all intimissimi stores! @intimissimiofficial,” Leni captioned the post. Her followers were quick to compliment her shortly after she published the photo. “She is so beautiful,” one follower wrote while another simply but effectively wrote, “Wow.”

Before Leni posted her newest photo, she made headlines for appearing in a lingerie campaign alongside her model mom. After she received some negative criticism from online users, who called some of the photos “disturbing” and “weird,” the young beauty defended herself while walking the red carpet of walking the red carpet at Heidi’s annual Halloween party on October 31. 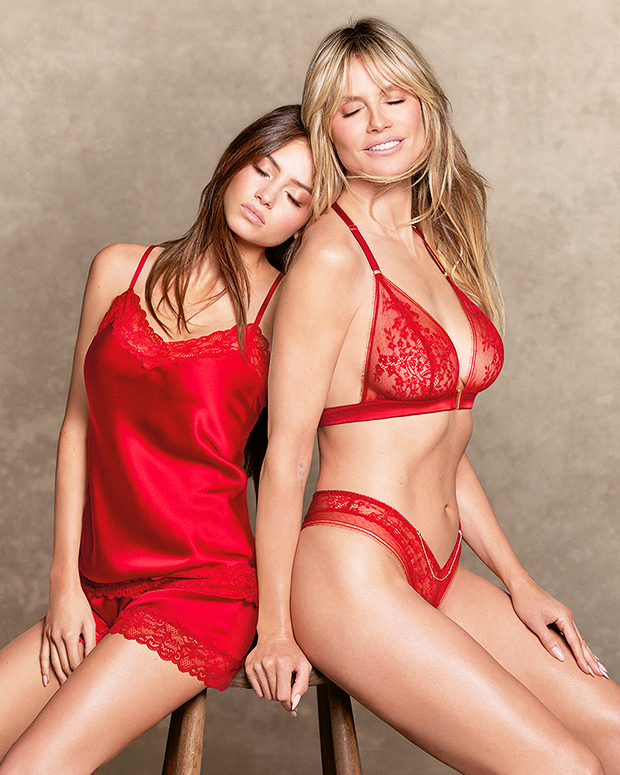 Leni and her mom Heidi Klum pose in lingerie. (Courtesy of Intimissimi/MEGA)

In the controversial campaign, which was also for Intimissimi, the mother and daughter were seen posing in various bras and underwear and also danced to Italian classical music, in a video that went along with the photos. Howard Stern also criticized the photos and video on an episode of his SiriusXM show. “I looked at it and I thought, ‘This is so f—king’ out of line. It is so inappropriate. But you can’t stop looking at it,” he said on the air. “It looks like a guy’s fantasy. They’re kissing and they’re holding each other. And they’re frolicking.”

Despite the negative opinions, Leni continued to praise her mom and revealed she’s grateful to have had the opportunity. “I love her. She’s an inspiration. Just the advice she gives me, the way she works, everything about her, I can go on and on,” she said. “I love shooting with her.” 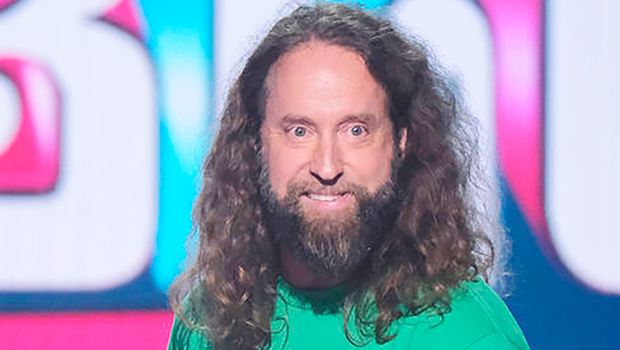 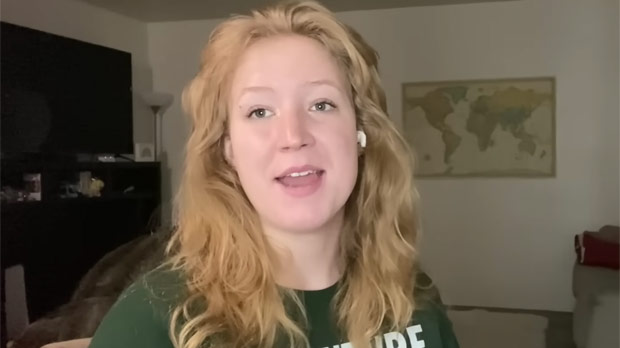