Justin Bieber and Hailey Baldwin enjoyed a romantic night out, with high-end sushi in West Hollywood. The couple looked casual and chic for the evening dinner.

What a lovely night on the town! Justin Bieber, 27, and his wife Hailey Baldwin, 24, were spotted grabbing dinner at Sushi Park in West Hollywood on Wednesday July 21. The Biebers both looked fantastic, as they kept a low-profile. The night out came just two days after fans wondered whether the couple was expecting a baby, when Justin posted a confusing Instagram post. 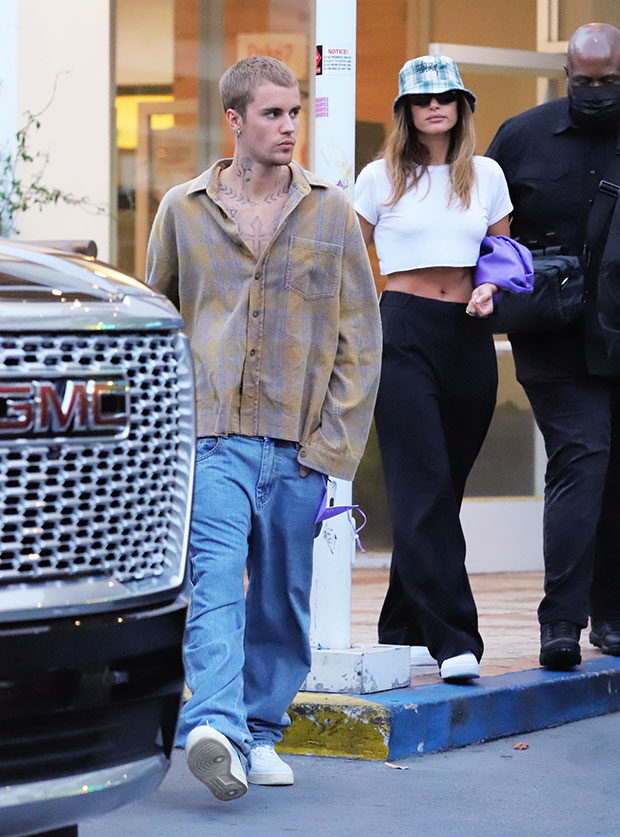 Justin and Hailey went out for Sushi on Wednesday. (APEX/MEGA)

Justin and Hailey were fabulous, even as their outfits were low-key. Justin rocked a baggy pair of jeans and a large brown button down with a blue design. Hailey sported a white crop top and black pants. She accessorized with a blue, pink and white patterned bucket-hat and large sunglasses.

The sushi dinner came just two days after Justin posted a photo of himself with his wife on Instagram with the caption “mom and dad.” Naturally, fans started asking questions; mainly, is Hailey pregnant? Fortunately, Hailey hopped in to squash any rumors. “I think [you] should maybe  change this question to *Dog Mom and Dad* before anyone gets it twisted,” she commented on the post. There you have it, the model and “Peaches” singer are not expecting.

Even though it doesn’t seem like there’s a baby in the couple’s future (at least any time soon), the couple will definitely be ready when the time comes. Justin posted an adorable video of himself with a baby, who he’s referred to as his nephew, on June 2. In the clip, the infant rested on his lap, while the singer showed him a video and sang “Old McDonald Had A Farm.” It’s incredibly sweet!

It seems like Justin and Hailey are taking their time when it comes to kids. The Justice singer told Ellen Degeneres that he hopes that someday he and Hailey will have a bunch of children in December 2020. “I’m going to have as many [kids] as Hailey is wishing to push out. I’d love to have myself a little tribe, but it’s her body, so whatever she wants to do” he said. “I think Hailey still has some things she wants to accomplish as a woman”. 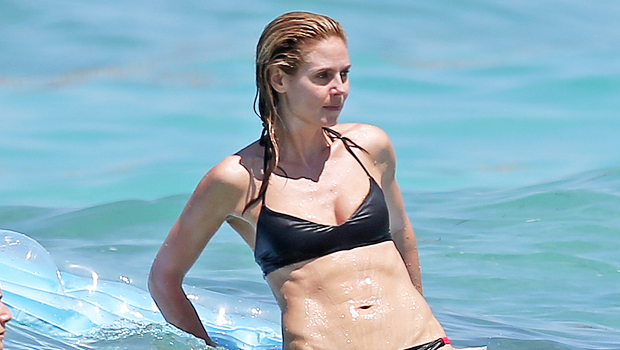 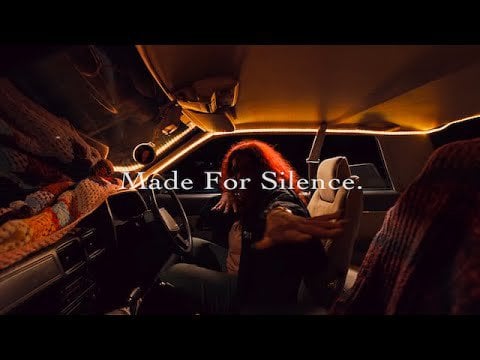 Miiesha - Made For Silence [alternative pop]