Actress Jada Pinkett Smith has called out YouTuber Shane Dawson for “sexualizing” her daughter Willow when she was 11 years old.

A clip showing Dawson appearing to touch himself while looking at a poster of the former child pop star, now 19, has resurfaced online, much to the anger of her famous family.

Pinkett Smith and son Jaden both slammed Dawson on Twitter on Saturday, a day after he apologized for past videos of him wearing blackface.

“I’m done with the excuses,” the Red Table Talk host tweeted, while Jaden Smith told Dawson he was “disgusted” by the controversial footage.

To Shane Dawson ... I’m done with the excuses.

SHANE DAWSON I AM DISGUSTED BY YOU. YOU SEXUALIZING AN 11 YEAR OLD GIRL WHO HAPPENS TO BE MY SISTER!!!!!! IS THE FURTHEST THING FROM FUNNY AND NOT OKAY IN THE SLIGHTEST BIT.

“You sexualizing an 11-year-old girl who happens to be my sister is the furthest thing from funny and not okay in the slightest bit,” the musician and actor, who starred alongside movie star dad Will Smith in The Pursuit of Happyness, wrote. He went on to criticize Dawson’s use of blackface makeup.

This Man Was Also Doing Black Face On The Regular🤦🏾‍♂️🤦🏾‍♂️🤦🏾‍♂️. As The Youth We Need To Support Creators Who Support Us And Our Morals. This Is Not Okay.

Dawson released a video to his 23 million subscribers on Friday apologizing for using blackface and racial slurs in his videos.

The 31-year-old said: “Blackface was something that I did a lot. Like, I did it a lot on my channel. There’s no excuse for it, there’s literally no excuse.

“I made a video six years ago talking about it and I gave excuses. I knew it was wrong, I knew I never wanted to do it again, but I didn’t do the work. I didn’t actually look into the history of it and why it’s so wrong, and why people were so upset.

“Because my excuse [was] ‘I was just being funny, I love black people, I’m not a racist. I was trying to be funny.’ All of that is stupid and wrong. And I put that onto the internet as an adult, and that is insane.

“I can’t even imagine what it would be like to be black and see this white f***ing guy do blackface and the whole internet at that time be like, ‘LOL.’

“That’s insane and I’m so sorry. I don’t know how to even fully apologize because it seems like something that is irredeemable. It’s something that I shouldn’t be able to get out of, I should lose everything for that.”

Amy Schumer, Pink mock Trump over rally turnout: 'What that arena looked like when it has people in it' 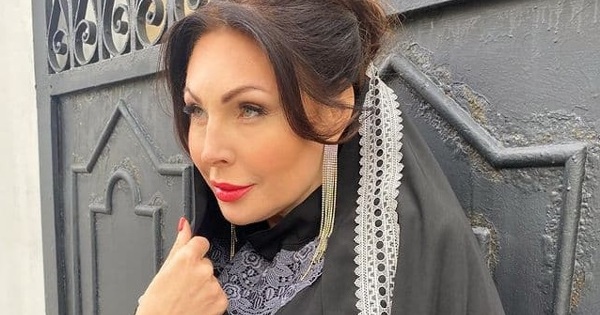 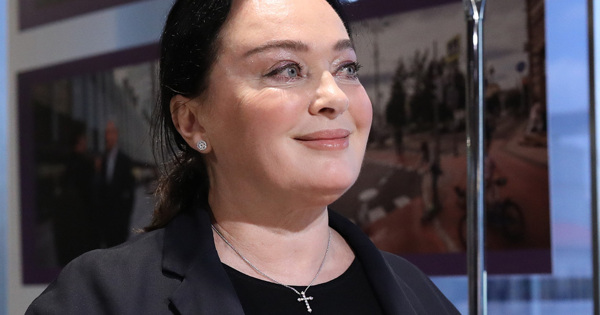