It appears things are good between Floyd Mayweather and his ex-girlfriend, Gallienne Nabila because the two got nice and cozy while going on a stroll in Manhattan.

Either Floyd Mayweather and Gallienne Nabila show how ex-lovers can still be friends after the romance ends, or the boxing icon will have some explaining to do with his girlfriend, Anna Monroe, when he gets back to Vegas. Floyd, 44, and Gallienne, 25, took a stroll through the streets of New York City on Tuesday (Jul 20.) During the walk, Floyd draped his arm around the Instagram model. Floyd sported a Louis Vuitton jacket and a trio of diamond-encrusted necklaces. Gallienne wore a snakeskin top…while also sporting a giant rock around her engagement finger. 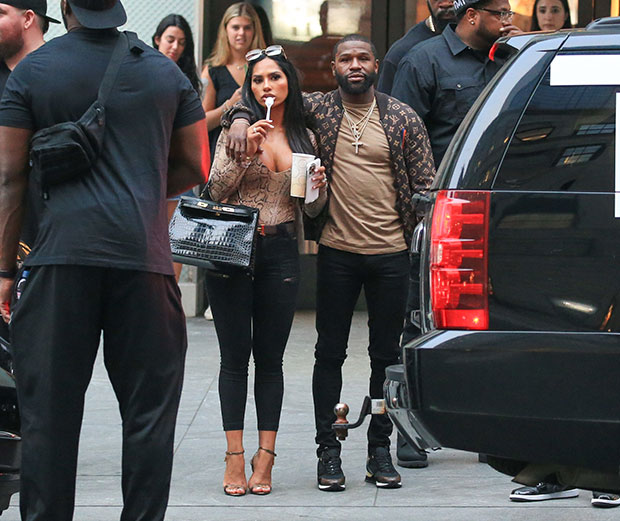 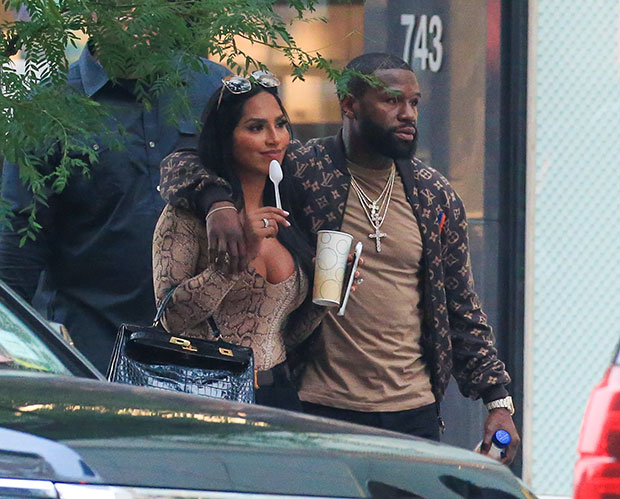 Floyd and Gallienne dated in 2019. Lately, Mayweather has been linked with Monroe, a Sin City dancer and “License aesthetician,” according to her Instagram bio. While Floyd was off in New York City, Anna was busy hiking at Red Rock Canyon in Las Vegas. “Love it here,” she captioned the July 19 IG post. Anna posed in some skin-tight hiking gear while wearing a harness that kept her little dog in place.

Anna was reportedly living with Floyd in Vegas, according to The Sun, before he asked her to “move out” in May so he could focus on his fight with Logan Paul. The publication noted that Floyd lives in a “huge mansion” with “11 bedrooms and two guest houses,” but despite all the space, he wanted her to leave so he could not have any distractions. Despite this odd request, the couple remained together, and she was reportedly spotted ringside at the June 6 fight at Vegas’ Hard Rock Hotel.

The exhibition fight went all eight rounds, and there was no clear winner because there wasn’t going to be one: there were no judges on the fight, and the bout was unsanctioned. Floyd reportedly made about $35 million from the fight, per Sportico, and Floyd boasted that he’s the only boxer who could “do a fake fight and get $100 [million]” during the Gervonta Davis – Mario Barrios fight at the end of the month. 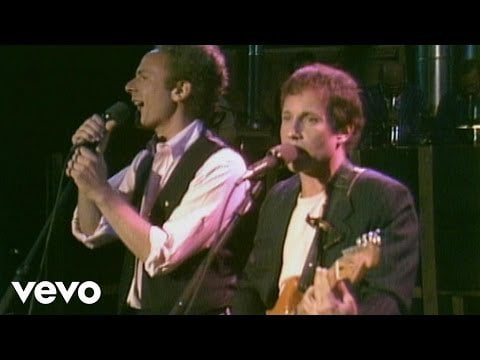 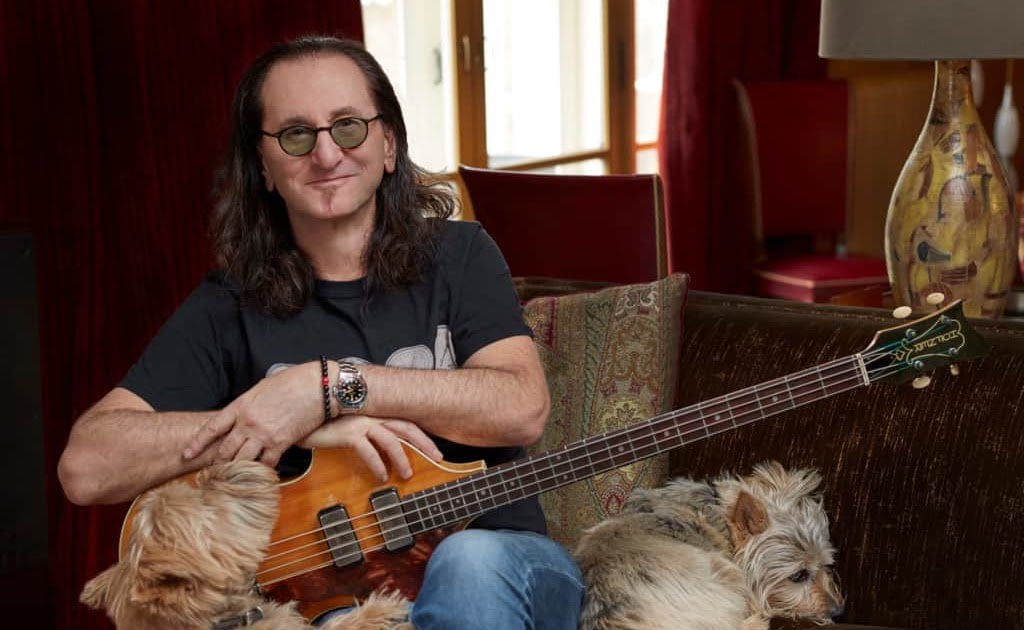