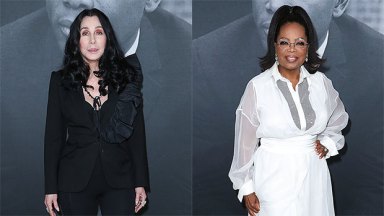 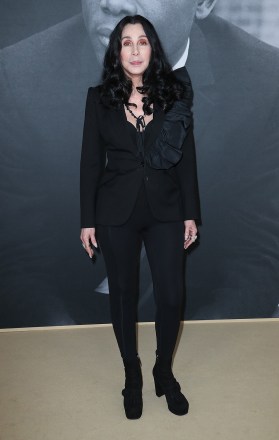 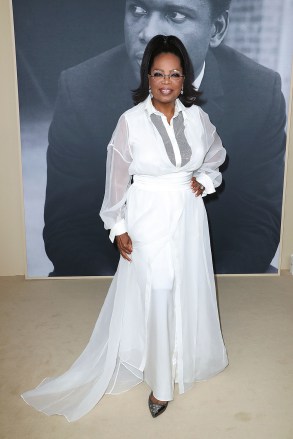 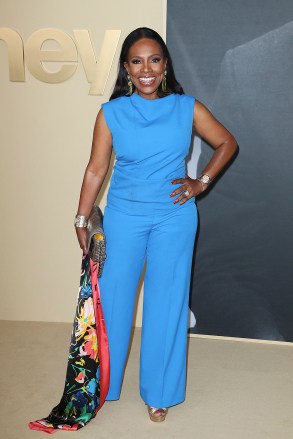 Oprah Winfrey, 68, and “Believe” singer, Cher, 76, wowed at the premiere of Sidney in Los Angeles on Sept. 21. The talk show host looked elegant in a white button-up with transparent sleeves and a multilayer floor-length skirt. She also wore her jet black hair in a stylish half-up-half-down style while on the red carpet. Oprah completed the ensemble with black pumps and heart-shaped diamond earrings. Cher also looked as chic as ever sporting a monochromatic black pantsuit for the night out. Adding an edge to her look was Cher’s single ruffled lapel and black platform boots. There was, however, a pop of color with Cher’s glittery red eyeshadow and rosy cheeks. 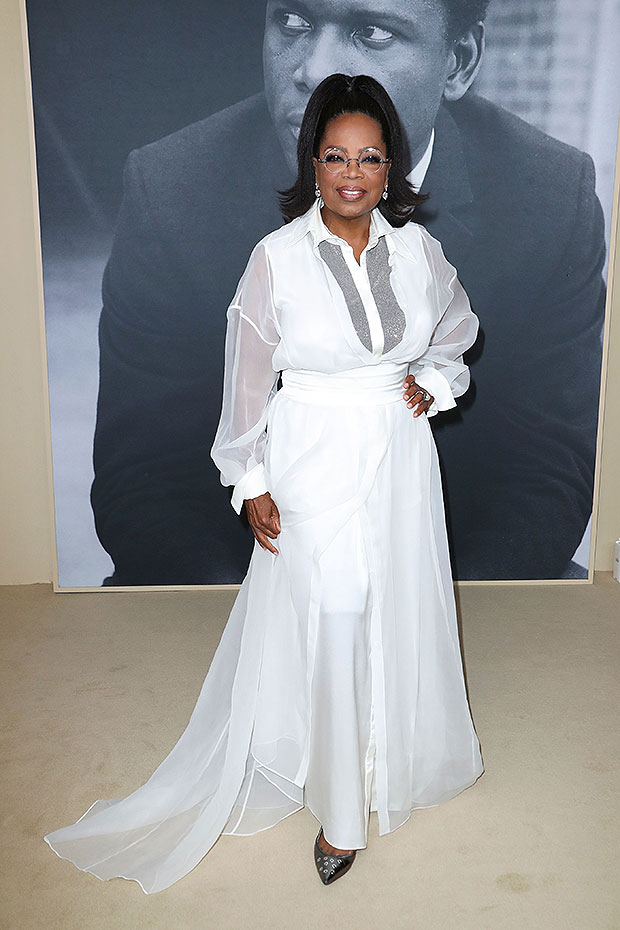 The two icons do not step out for premieres all too often, but Wednesday night was a very special occasion. The Apple Original Film, Sidney, premiered that night just eight months after the death of actor and director Sidney Poitier. Sidney is a documentary film that takes a look at the legendary life of the late actor. Sidney was known for being the first Black actor for winning the Academy Award for Best Actor in 1964. He starred in many Hollywood classics like Guess Who’s Coming To Dinner (1967), In the Heat of the Night (1967), To Sir, with Love (1967), Lilies of the Field (1963), and many more.

Also in attendance for the premiere were Sidney’s entire family. His daughter who shares his name, Sydney Tamiia Poitier, 48, and her sisters attended the red carpet as a unified front. Anika Poitier, 50, Beverly Poitier-Henderson, 70, Pamela Poitier, 68, and Sherri Poitier, 66, all looked amazing on the red carpet with their sister. Sidney did have another daughter, Gina Poitier, who sadly passed away in 2018 at the age of 57. Oprah kindly popped in for a group snapshot with Sidney’s daughters, in which they all smiled ear-to-ear. 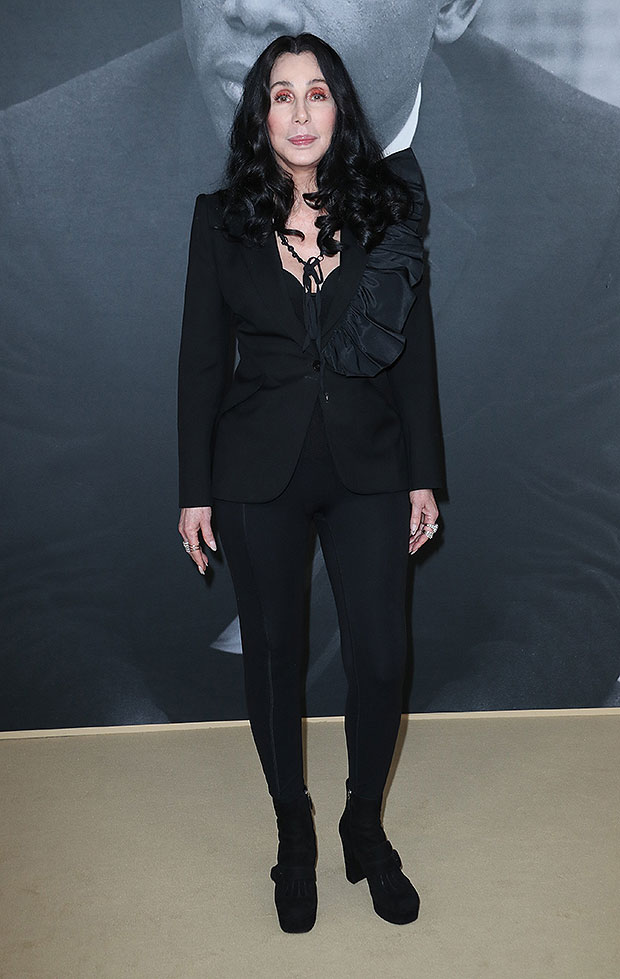 Cher at the premiere of ‘Sidney’ in Los Angeles on Sept. 21. (Matt Baron/BEI/Shutterstock)

Other celebrities showed up to honor the late actor for the highly anticipated documentary. The list of famous faces on the red carpet included: Moesha’s Sheryl Lee Ralph, Waiting to Exhale star Loretta Devine, actress Shari Belafonte, Saints and Sinners actress Vanessa Bell Calloway, and Diana Ross‘ son, Evan Ross. The Beauty and the Beast actor John Savage, 73, was also in attendance and showed up with his girlfriend, Blanca Blanco, 41.

Oprah not only showed up on the red carpet because she is a fan of the new documentary, but she also appears in the film! In the trailer, which was released on Aug. 16, The Oprah Winfrey Show host was seen in tears when she talked about Sidney. “When you grow up in a community where everything you know is powerful and good, and it’s Black, there’s no concept of race – that defines Sidney Poitier. That’s the summary of him,” Oprah said. Towards the end of the trailer, Oprah and the late actor were seen sharing a kiss on the set of her talk show. “I love him so much,” she added through tears. 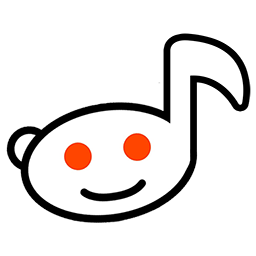 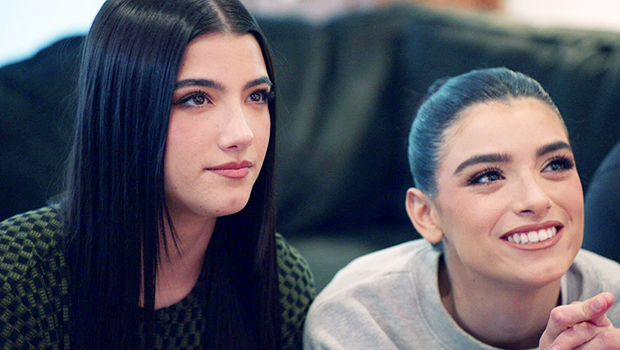