Björk to Play Three Actual Concerts in Iceland This August

Björk has announced three shows in August – complete with an actual audience – in her hometown of Reykjavík, Iceland, which has nearly eliminated the coronavirus from the country. The trio of shows will also be livestreamed to raise money for Kvennaathvarfið, a women’s shelter in Reykjavík, as well as for domestic women’s charities worldwide. The shows, dubbed Björk Orkestral, will take place on August 9, 15, and 23. Tickets will be available for pre-order on July 2 via Iceland Airwaves , with the general sale beginning July 3.

“I feel we are going through extraordinary times, horrifying but also an opportunity to truly change,” she wrote in a statement. “It is demanded of us that we finally confront all racism that we learn that lives are more important that profit and look inside us and finecomb out all our hidden prejudices and privileges.”

The performances will take place at Harpa Hall in Reykjavík. For the first show, Björk will be accompanied by the Hamrahlíð Choir, while the other two performances will feature musicians from the Icelandic Symphony Orchestra, as well as flute septet Viibra. The concerts will be “unplugged… performed without beats and electronics,” according to Björk. Each show will feature a unique setlist. 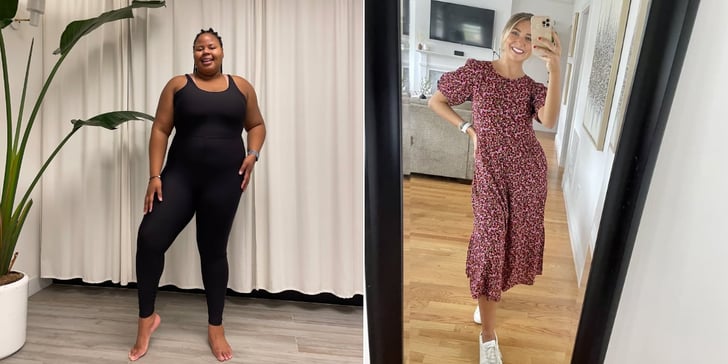 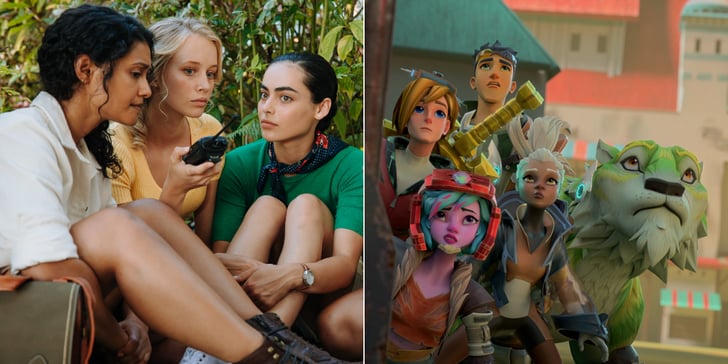 Looking For a Great Show For Tweens? Here Are 37 of the Best Series on Netflix