Big Red Machine have shared another track from their forthcoming album How Long Do You Thin It’s Gonna Last? The new song, titled ‘Phoenix’, features Fleet Foxes’ Robin Pecknold and Anaïs Mitchell. Check out a lyric video for the track below.

“‘Phoenix’ was one of the last songs we wrote for this record,” Aaron Dessner sad in a statement. “I was thinking about The Band and the Grateful Dead… maybe imagining this Big Red Machine album was some version of The Last Waltz. Justin first heard it while driving and immediately the chorus melody came into his head. I shared the sketch with Robin Pecknold, who I’ve been a fan of forever and who I’d been dreaming would join us on this record. Robin wrote the verses and pre-chorus as a kind of dialogue with Justin, recalling a conversation they once had backstage in Phoenix. Later Anais wrote words to the chorus and the Westerlies added their magic to the instrumental. JT Bates rumbles around in rare form on the drums on this song. I think it’s what I always imagined Big Red Machine would sound like.”

Pecknold added: “It was a high, high honor to work on this song, and beyond that it was a really interesting creative challenge. Justin’s vocals and the beautiful chorus were already in place before I got my hands on it, so I felt my job melodically and lyrically was to set his entrance up in the best possible way.  I felt like a pilgrim putting questions to an elusive sage, not needing clear answers, but happy for the chance to ask.”

How Long Do You Think It’s Gonna Last? arrives August 27. It includes the previously released songs ‘Renegade’ with Taylor Swift, ‘Latter Days’ featuring Anaïs Mitchell, and ‘The Ghost of Cincinnati’. 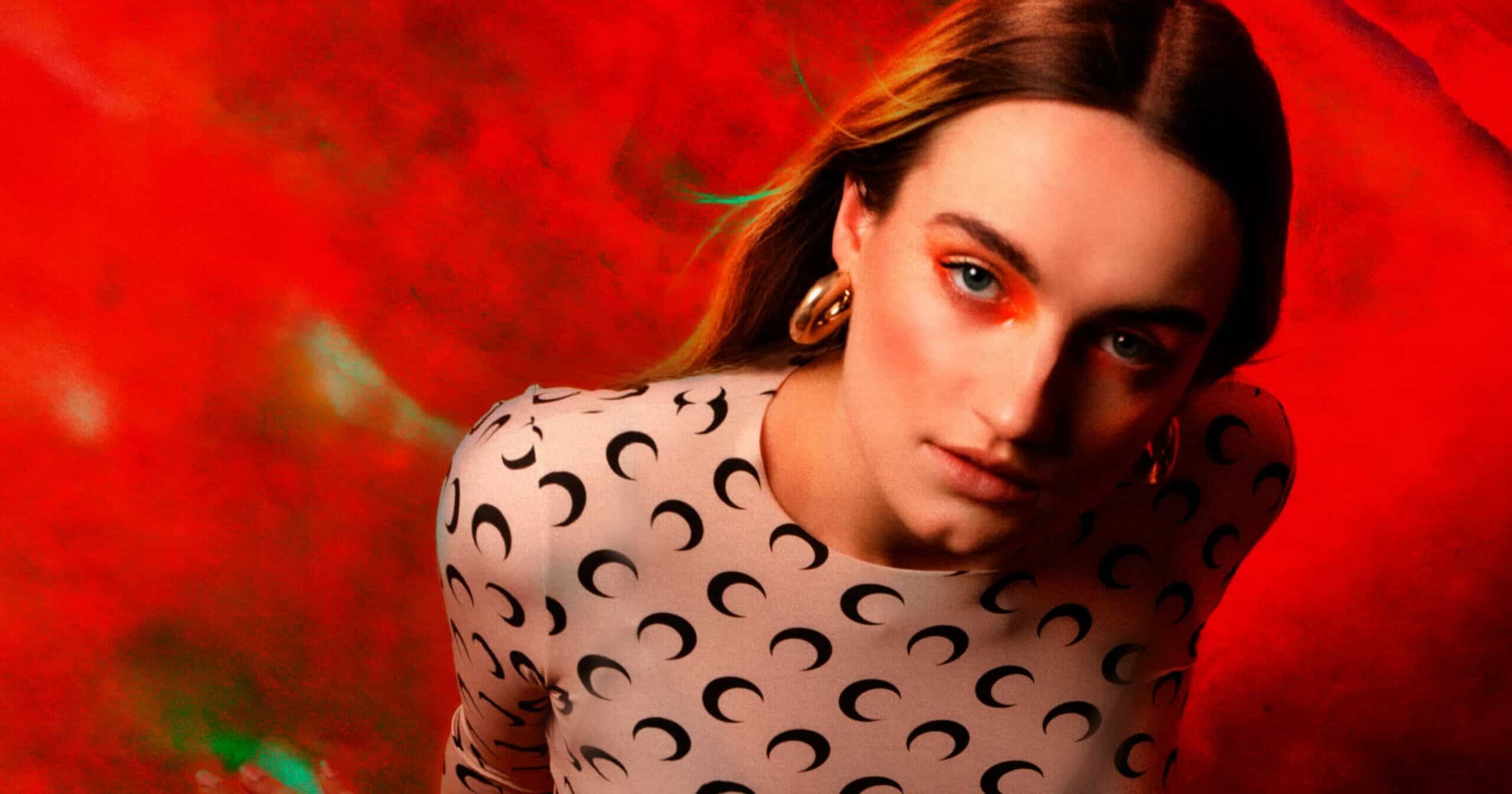 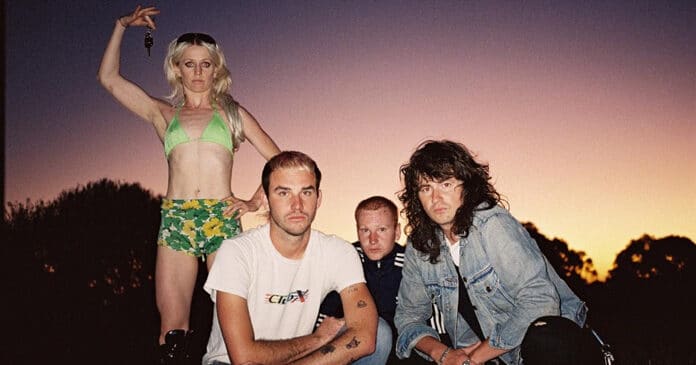 Amyl and The Sniffers Share Video for New Single ‘Security’