Austin Scott Reveals Why ‘The World’ Is ‘Ready’ For Tyler Perry’s ‘A Jazzman’s Blues’: It’s A ‘Place To Connect’

Ahead of A Jazzman’s Blues dropping on Netflix, Austin Scott joined HollywoodLife for an EXCLUSIVE interview to discuss the film, that has been a 27-year long project for Tyler Perry. “It’s definitely something he’s held in his heart for a very long time,” the actor, who stars as Willie Earl in the film, explained. “It was that project that he just was like, ‘I don’t want to give this to the world until they’re ready for it.’ And he really wanted to hit us all with his depth of creativity. His passion for this was just infectious.”

A Jazzman’s Blues follows an unsolved murder that leads to the story of a forbidden love set to the soundtrack of juke joint blues in the deep South. In it, Austin takes on the role of Willie, a trumpet player whose limelight is beginning to dim. Perry wrote the screenplay in 1995, his first writing project ever, but production stalled in the mid-2000s before picking back up in 2022. “I don’t think there was one specific thing that made him restart the project. “I think everything that happened over the pandemic with George Floyd, Breonna Taylor, that set up the atmosphere to a point where Tyler was like, ‘I think we’re ready for this story. We’re ready to go there.’ I think this story will be received and appreciated for what it is,” Austin explained. 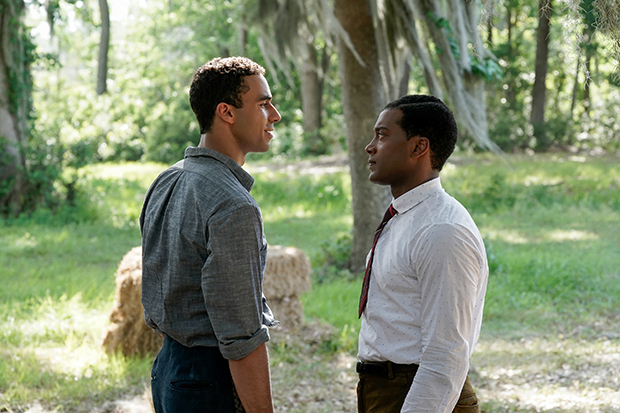 Austin Scott as Willie Earl in ‘A Jazzman’s Blues.’ (Courtesy of Netflix)

“Each character is so different and the film does a really great job of dealing with the concept of resilience when it comes to love, the human spirit, having a dream, all of these different things. I think that’s especially poignant right now given what we’ve been through,” he continued. “I just hope that people see themselves in this film in some way, whether it be in a character or a circumstance or a moment. I hope that people are in a place to connect with it and to feel that it resonates with them in some way, and maybe it helps them work through something that they didn’t even know they were going through.” 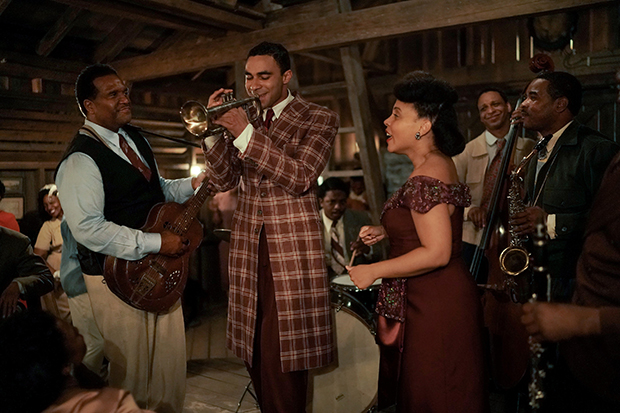 Austin Scott plays the trumpet as Willie Earl in ‘A Jazzman’s Blues.’ (Courtesy of Netflix)

The actor made his move from the Broadway stage in Girl From The North Country to Savannah, Georgia to tell Willie Earl’s story. In doing so, he picked up a trumpet for the very first time, and while he didn’t have the ability to learn to perform like his character, Austin memorized the fingerings to Willie’s solo numbers, so his moves were always authentic and true to the scene and music. “I wanted to build a really deep relationship with not only jazz from that period, but also the great trumpet players of that period. So I started just listening and immersing myself in it constantly,” he told HL. “I knew immediately I didn’t want to just be moving the trumpet around, I wouldn’t be able to take myself seriously.”

Who were some notable musicians who were illiterate? 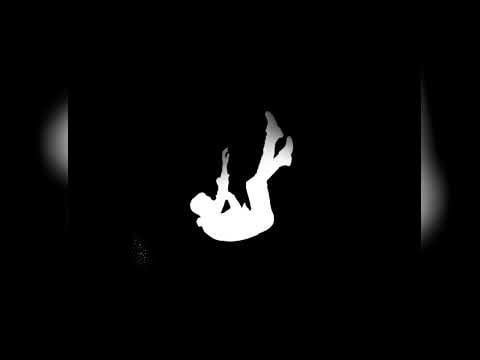